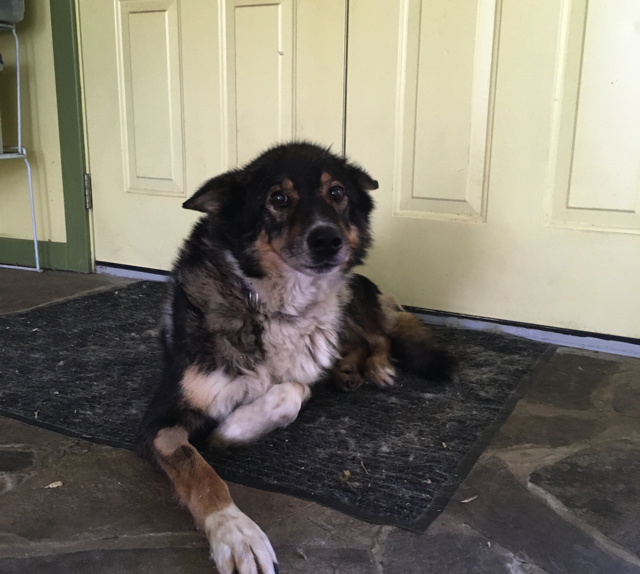 It’s been a difficult couple of weeks here at StinkyPup.