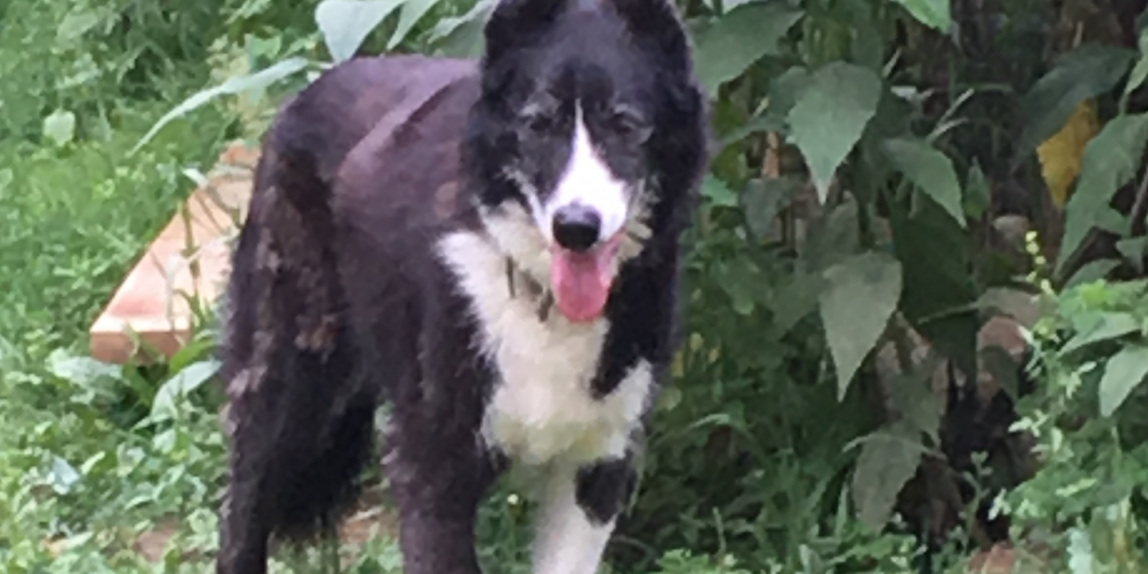 Back in June 2018 we brought chevy to our local vet in Bancroft to see why he was dribbling. His urine levels were not highly concentrated, so he was tested for Cushing’s and the vet told us that he tested positive for pituitary Cushing’s. He was put on Selegline HCL 30mg 1X a day. This seemed to help his dribbling, a little bit, but not completely.

After reading up on medications for pituitary Cushing’s, I found that Selegline isn’t the first choice of meds. After finding the Bobcaygeon vet, I decided to bring Chevy in for a second opinion about the meds he was on. Not only was he on meds for Cushing’s, but he was also on gabapentin for OCD (Osteochondritis Dissecans).

This means that we will wean Chevy off of Selegline. Doc M. thought Chevy was painful, so we will increase his Gabapentin (100mg 3x a day) and put him on 25kg of Meloxicam. Also, he had another urine sample analyzed, and it was low concentrations– so we’ll deal with that next.