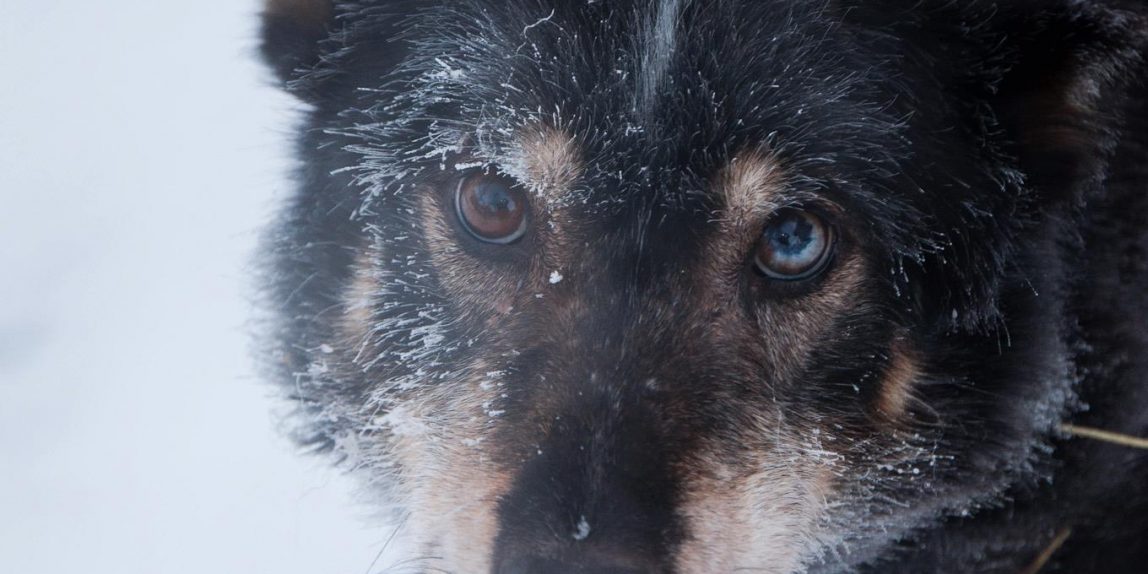 With a very sad and heavy heart I’m writing to tell you that the one and only Monkey-Tail has gone to the rainbow bridge.  Monkey didn’t eat on the evening of Mon. Dec 29th or the morning of Tues., Dec 30th, so we took her to the vet on the 30th.  Doc P. took ex-rays and saw something suspicious in her stomach. He said it could be a tumor or an object. He gave her barium, fluids, and Cerenea for nausea (she had been throwing up bile) and sent her home with us with instructions to bring her back first thing in the morning.  On Dec. 31, 2014 Greg took her back to the vet. The barium didn’t fully go through her system, Doc. P. suggested, and we consented to, exploratory surgery where he found an inoperable carcinoma tumor in her stomach.  The tumor was pushing up against her esophagus.  He recommended euthanasia.  I’ve never had a vet outright recommend euthanasia (except when Spot the cat was eaten by the dogs and her lung was crushed).  I conferred with Greg and we said told him to euthanize her. I didn’t even get to say goodbye.

Monkey-Tail, although very sweet to humans, was an evil little girl who came with the house when we purchased it almost 12 years ago.  Monkey beat up every single female dog until we wised up separated her from all of the dogs except for her sister Pumpkin and boyfriend Red.  Monkey had a short career as a sled dog due to being debarked by her original owners.  Regardless of Monkey’s evil ways, we loved her very much and will always miss her.