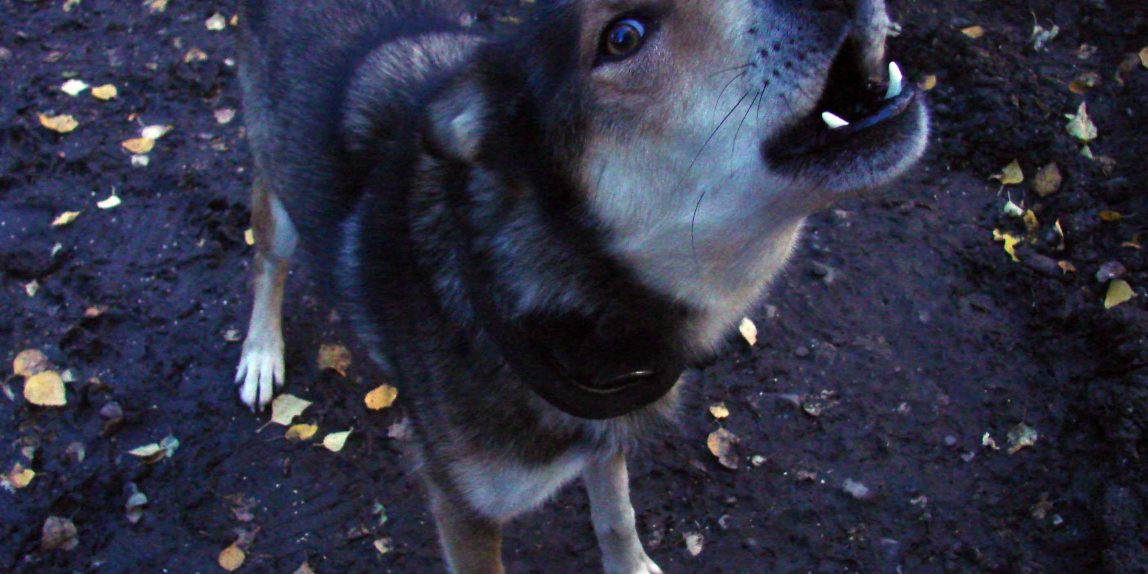 On Feb. 5th I brought 12.5 yo Shrek to the vet in Bobcaygeon because he wasn’t eating well.

I’ll preface this story by saying that in July we brought Shrek to the local vet because he wasn’t eating well. The local vet said the x-ray showed an abdominal tumor which was pressing on his stomach and that’s why he wasn’t eating. For some reason, which I don’t remember, we decided to go ahead with surgery, but with the Bobcaygeon vet. I had my local vet send Shrek’s x-rays to Bobcaygeon. The vet there decided to re-do the x-rays before surgery, and said that he didn’t see a tumor. So we didn’t have the surgery done.

Back to Feb. 5th. I arrived at the vet for a 9:30am appt. where blood work was done, x-rays were taken, a urinalysis was done, and an exam was performed.

Shrek was quite painful during the exam, and he had a fever of 104.2F. His blood work showed he had nonresponsive anemia and his white blood cells were high. His urine sample was normal. The vet first concluded that Shrek may have a mass on his prostate which was infected, as the blood work was showing signs of an infection. Originally, we were going to go home with antibiotics—but were able to have the ultrasound doctor show up at 1pm. The ultrasound doctor said there was something near his duodenum, but she wasn’t sure if it was an object or a tumor. She also said that one of his kidney’s was “weird,” and she didn’t know if this was something he was born with or a problem kidney.  After briefly discussing this with Greg, we decided have the vet do exploratory surgery.

During surgery, the vet found a mass the size of a big apple in Shrek’s bowel. Shrek also had small white bumps adjacent to the sides where the mass was. I went in to take a look at the mass while the surgery was going on. I was concerned about the adjacent bumps (as in I thought the cancer had spread). The vet took cell samples from the mass and the white bumps. He said if the cells were the same, we should call it a day, but the cells were different– according to the vet tech–  so I gave the go ahead to proceed with the surgery. We will find out if the mass and bumps are malignant next week.

At 7:00pm I drove Shrek from the Bobcaygeon vet to the Kawartha Vet Emergency Clinic in Peterborough for overnight observation. Greg picked him up on Feb. 7th at around 11:30am.

Shrek is currently in rough shape. He hasn’t been eating, but did just eat a piece of Rollover dog food.

We’ll see what happens with his recovery from surgery. If the mass is malignant, then he doesn’t have much longer.

Shrek has fully recovered from his surgery. He is extremely skinny, but is eating. The pathology report was grim, with a diagnosis of “very high grade pleomorphic malignant lymphoma.”

Shrek was on Cerena to help with nausea, but he seems to be keeping food down now, so I’ve taken him off of the Cerena. He’s also on prednisone, four 5mg tabs twice a day. Prednisone may help slow down the growth of the cancer– we’ll see what happens, as Dr. Dave said, “The rule with cancer is there are no rules.”